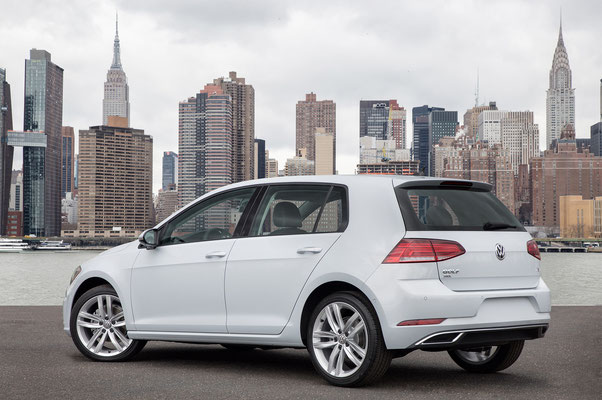 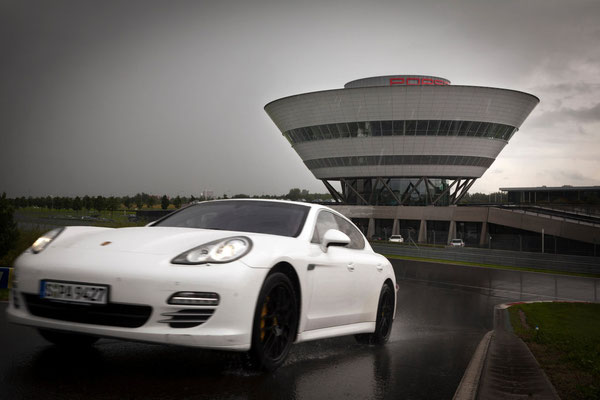 Starting September 1st all new vehicles that are put on sale in Spain, must comply with the WLTP emissions homologation cycle, which replaces the prevailing NEDC snce the 1980´s, this is far from reality and it was the dieselgates final touch.

But the new protocol is not only more accurate but it will also be much more complex and extensive. Standard approval of the particular car with and engine will no longer be valid. you will have to measure consuption and emissions as your equipment changes, for ex., larger wheels or an electric sunroof that makes you heavier.

this means having to perform thousands of tests imposible to assume by the centers that carry them out. So although the matter was known for more than a year, it is assumed that ther will be a huge bottleneck. In fact there is talk of a brand that could be seen with about 30,000 cars blocked.

Because the law is clear. the vehicle that is not approved in n Sep 1st accorfin to the WLTP cycle can not be marketed as new in the EU,  and although it will be allowed to be exemt  a volume equivalent to 10% of what each brand sells, that margin is very low fot hose who enrroll tens of thousands.

To solve the imborgolio, several options appear: eliminate certain models from the offer, as anounced by VW and/or Porsche; Simplify the ranges and group the ioptional packages;    elevate the promotions and go crazy  to self register the cars from know to August 31st to give them a way out of the  second hand market.